Even with 470-million doses expected, it will not be enough to reach goal 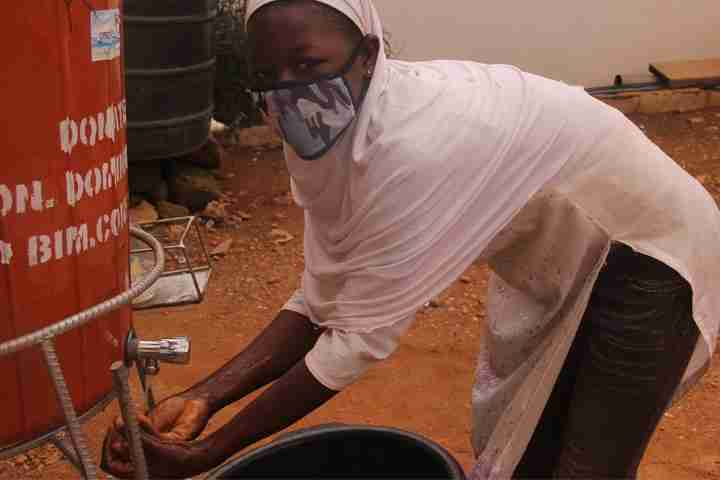 Despite 470-million COVID-19 vaccine doses anticipated in Africa by the end of December, the continent is falling behind in its goal to vaccinate 40 percent of its population by year-end, reports the United Nations (UN). The new shipment will only be enough to inoculate 17 percent of the population.

“Only around two percent of the nearly six-billion doses administered globally have gone to Africans,” notes the UN. An issue Dr. Matshidiso Moeti, the World Health Organization’s regional director for Africa, attributes to “export bans” and “vaccine hoarding.”

What’s more, there have been more than eight-million COVID-19 cases in Africa, yet less than four percent of the population has had both jabs.

At Children Believe, we continue to provide relief to children and families in our programs in Africa. We provide food rations, psycho-social care and access to education, among other priorities.

Give a child hope through sponsorship today.