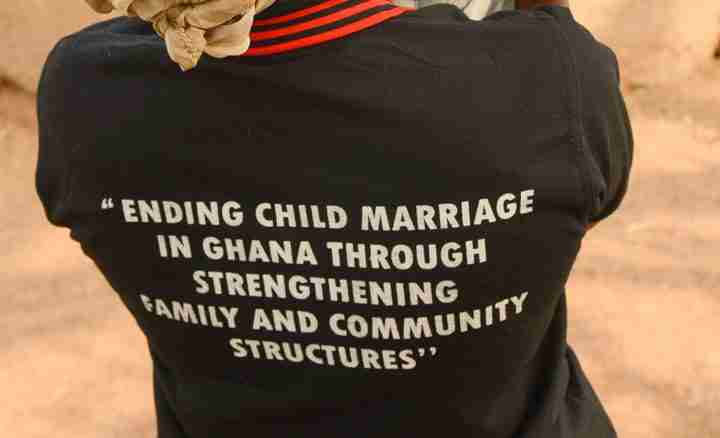 A Zimbabwean teen is exercising her passion and knowledge of taekwondo by giving children and teen moms a safe space to learn a new skill and a forum to discuss dangers of child marriage — such as early pregnancies — reports The Associated Press (AP).

“The role of teen mothers is usually ignored when people campaign against child marriages. Here, I use their voices, their challenges, to discourage those young girls not yet married to stay off early sexual activity and marriage,” Natsiraishe, 17, told AP.

According to the United Nations, it’s estimated 40 percent of girls are married before the age of 18 in the world’s least developed countries. And, as poverty rises due to COVID-19, parents are turning to early, forced marriages to keep more members of their family fed.

At Children Believe, we’re working to address early, forced marriage in Africa and are cultivating a Centre of Excellence on the issue in India. We help by promoting female leadership in children’s clubs; making sure boys are part of the change; empowering children, especially girls, to protect their rights; building community networks to end child marriages; and promoting girl’s education, among other initiatives.

You can help by sponsoring a child today.