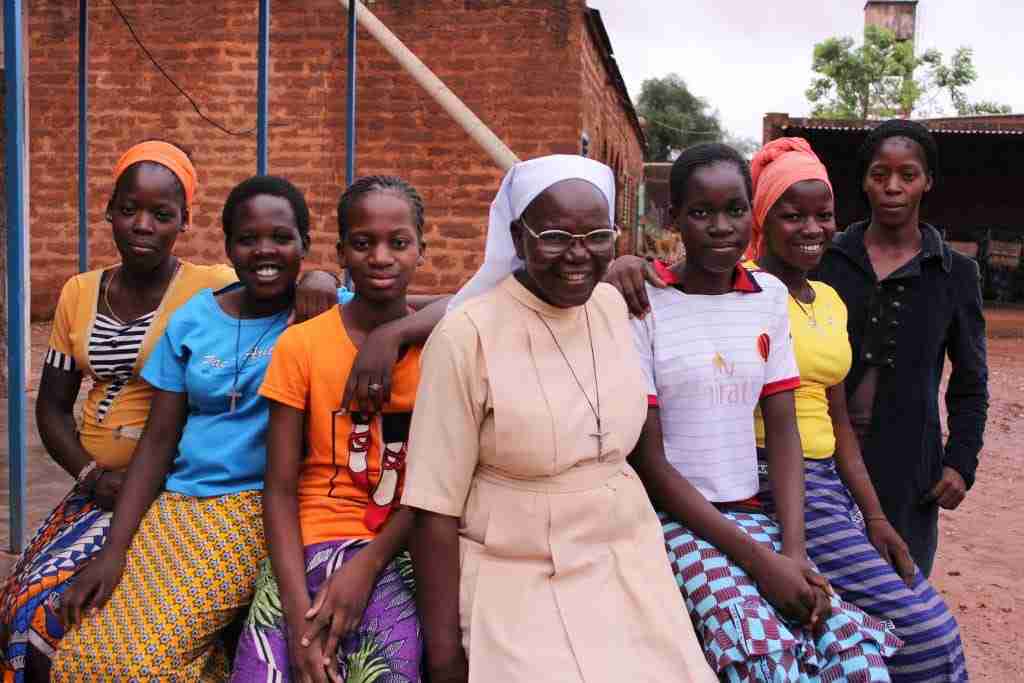 In a remote village in Burkina Faso, a nondescript building is a haven for 96 girls and young women who have escaped gender violence. Here they are safe from early, forced marriage and other dangers. Abibou, the youngest among them, discovered a new life thanks to the Children Believe-supported boarding school and training centre.

“My uncle insisted I marry one of his friends who already had six wives and many children,” the young teen told me. “I would prefer to die than to live that way.”

Abibou’s fear of forced marriage was exacerbated by what she had witnessed. In her home village, she often saw her cousin beating his wife and children. She watched her older sister forced into marriage by her uncle. It was traumatic.

“She is living with her husband but is not happy,” Abibou says. “I didn’t want to be like her.”

Abibou’s sister attempted suicide by swallowing pills. She survived but remains trapped in her marriage. For Abibou, a brother who had moved to another town for work intervened when he learned of her situation. 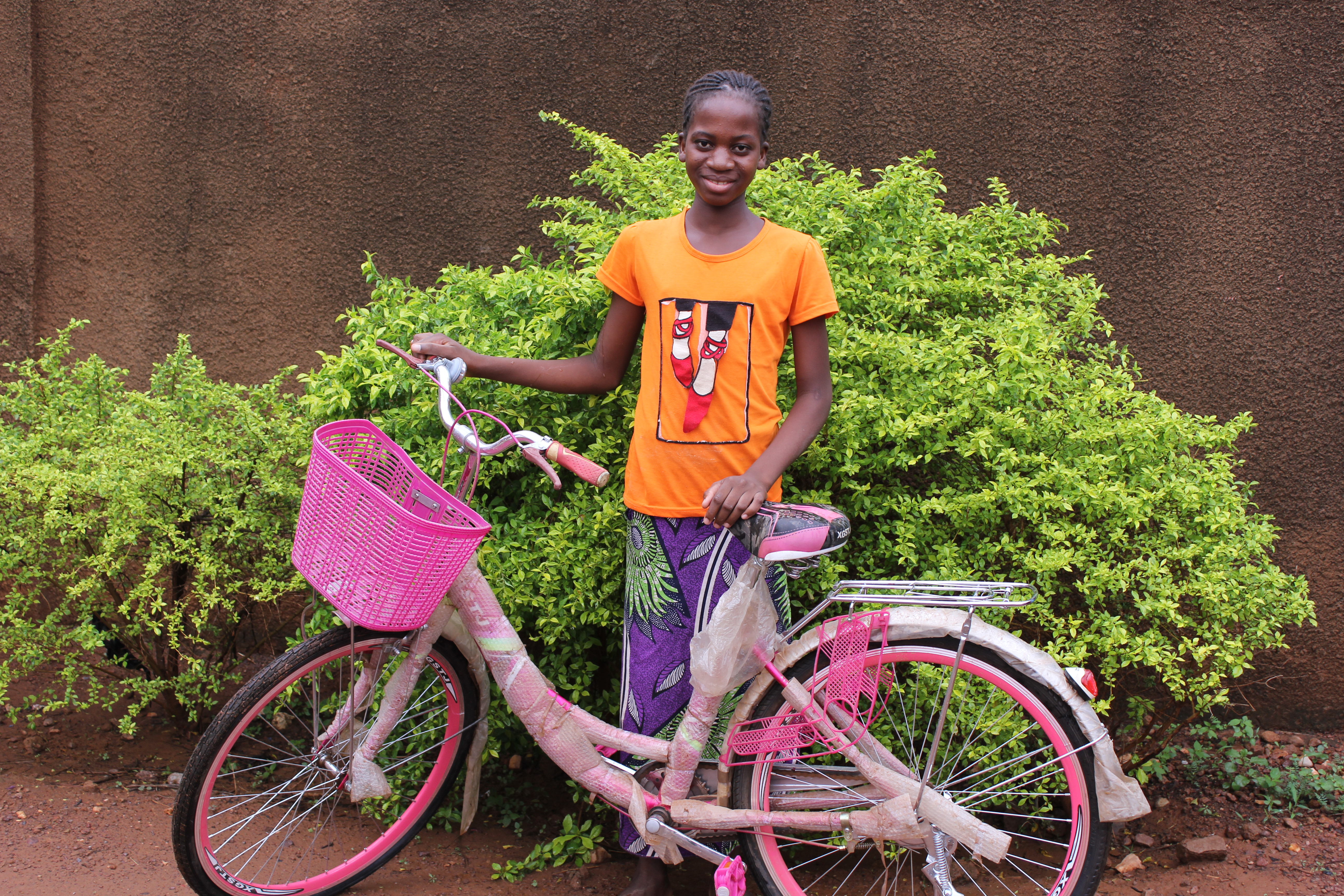 “He threatened my uncle that the police would be called if he forced me into marriage,” Abibou explains.

When her uncle would not relent, her brother brought her to the boarding school and training centre. The learning centre was created in 1951 and is run by five nuns who care for and train the girls.

Children Believe, with help from a European Union grant, is helping fund the learning centre so girls can get an education, study to cook, care for a home and acquire trades such as sewing, knitting, soap-making and hairdressing.

For now, Abibou is preparing to start training in sewing and to continue her education in class. Through generous donors, Abibou also received a new bicycle to give her and other girls at the centre a form of transportation. Her future looks bright.

Sponsor a child today, and help them access safe spaces and an education