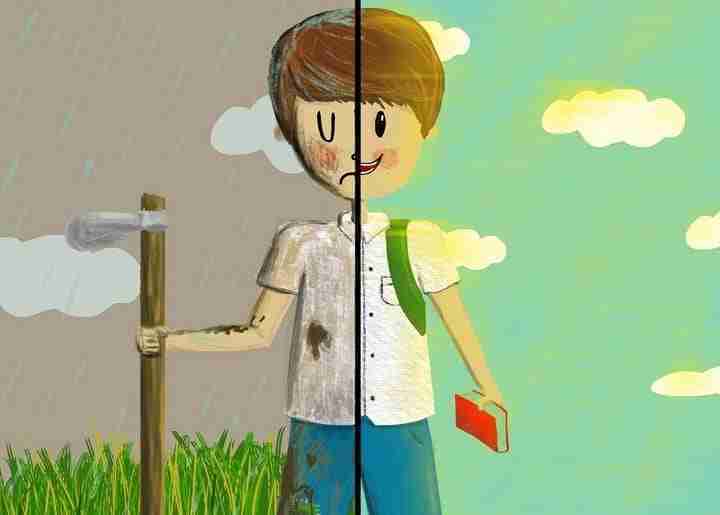 “Technology can and should be our vanguard in combating trafficking,” Queen Elizabeth’s granddaughter is quoted as saying by Thomson Reuters. “I have learned about how blockchain (or a decentralized public record) is having a huge impact on supply chain management, and how an app in Britain can help the public report modern slavery at car washes.”

Thomson Reuters reports how the British app unearthed a possible 930 cases of modern slavery at the car wash in a matter of months. And, facial recognition software as well as artificial intelligence have also been identified as possible resources to combat trafficking by a coalition of tech firms, civil-society groups and institutions.

This comes as the global community is working to end human trafficking by 2030. Yet 40.3-million people were in modern slavery in 2016 — 24.9-million in forced labour and 15.4 million in forced marriage, according to the International Labour Organization.

At Christian Children’s Fund of Canada, we create safe spaces for children and educate communities and families about keeping their children safe now and in the future by ensuring they get an education.