An update on early, forced marriage in the communities where we work in India amidst the challenges of COVID-19 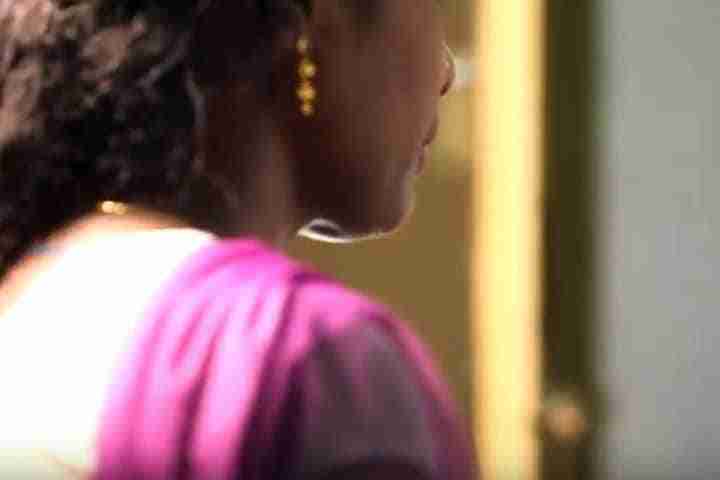 The childhood memory that hits my heart even today was the moment I learned one of my friends had been married and wasn’t coming back to school. She was 13.

I recall how she had dreamt about making the honour role. None of her peers knew about the marriage that would bury her dreams. At the time, in 1985, we were helpless to rescue her.

Years have passed, but such scenarios remain unchanged in many rural areas. The fact that UNICEF cites India as home to one-third of the global total of child marriages affirms this. COVID-19 doesn’t help. It’s fuelled an increase in child marriage as schools — a safe space for girls — were locked down. It also deepened existing gender inequalities as more were pushed into early marriages or child labour under the veil of protecting their safety and security. It entrenched poverty, crippling girls and resting huge responsibilities on their shoulders. So, it’s little surprise experts predict there could be 13-million additional child marriages in the next decade.

Though the scenario remains difficult, grassroots warriors and leaders of all ages are combating child marriage through government intervention, international agencies and civil-society organizations (CSOs), like Children Believe.

In fact, we celebrated when 50 village leaders declared their communities child-marriage free following awareness-raising campaigns and projects citing the dangers of early, forced marriages. Our local implementing partner, the Social Activities for Rural Development Society, accomplished this by creating children’s groups and honing leadership skills so young people could articulate their challenges to child-protection agents. Then, the new ambassadors educated their parents on the dangers of child marriage, challenging beliefs and gender norms. I’ve seen the positive impacts of this campaign and others like it.

I recall talking to a 32-year-old mother who was married when she was 14 in one of our operational areas. She shared her horrifying struggles as a child bride. In a lowered voice, filled with empathy and fret, she told me we shouldn’t allow this to be happening anymore, adding, “I stopped several child marriages.” She teaches parents about the importance of ending child marriage and empowering girls to get an education instead. With a pause, she thanked Children Believe for training and equipping her with the knowledge and skills to truly see and define her ‘real self.’

Keerthi, a 14-year-old in ninth grade, shared how she was severely beaten by her parents when she refused to marry a 32-year-old man. Although her movements were restricted, she managed to approach a local children’s club for support, and, through them, connected with a local helpline and police to stop her marriage. The strong written warning from the authorities made it possible for her to continue her education. “I don’t want to be a child bride anymore,” she told me.

Jansi, 15, stopped the child marriage of her friend of the same age. “Girls should recognize their strength to fight against such practice and lead a dignified life by getting an education,” she said.

Our implementing partners prevented more than 50 child marriages since the pandemic began last year, making it possible for so many to continue learning. We’re helping change mindsets, but we need to continue challenging existing gender norms, inequality and exclusion. This means encouraging girls to complete school, seek higher education as well as join and lead co-ed clubs and groups to understand their rights.

In most cases it’s girls from Dalit and tribal communities (low caste or class) who are forced into early marriages. In one district where we work in Andhra Pradesh, 46.1 percent of marriages are child marriages, which is higher than the national rate of 27 percent as per the National Family Health Survey IV, which also notes high incidence of child marriages among Dalit and tribal villages.

This demands our continued engagement, so we’ve collaborated with the Canada Fund for Local Initiatives, a local partner, to fast-track a project aimed at reducing child marriage through training and advocacy. Besides building and strengthening communities, child-protection actors and agencies, this project will address gaps in policies governing the issue. The goal is to translate the Feminist Foreign Policy of Canada into action by addressing gender inequalities and empowering girls and women.

“Girls should be bold enough to break free from their silence and fight for the cause of ending child marriages,” Samartha, 14, said at the virtual project launch. “We should be in schools and united to reach our community and ensure our villages become child-marriage free.”

K.G.V. Saritha, superintendent of the IPS (Indian Police Service), expressed her frustration in discussing an issue that should never exist. She appealed to CSOs to join hands to emancipate and empower women and girls, promising her support.

Our work will continue with multi-stakeholder consultations on how to address the gap between policy and practice through a brief intended to build an action plan to mitigate child marriage while advocating and working for every girl to realize her right to an education.