A CCFC project is helping end a harmful traditional ritual 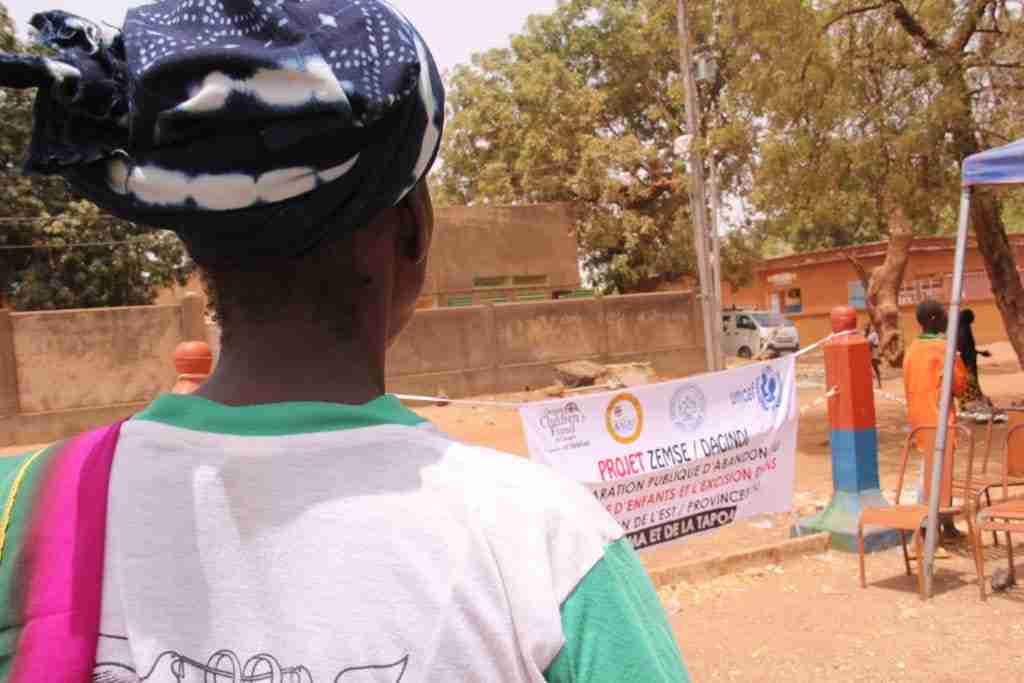 Dayamba Lampo* has circumcised girls and woman for years. Female genital mutilation (FGM) — the partial or complete removal of external genitalia, often with a razor blade — is an issue many girls and women face in Burkina Faso.

Although government and other organizations, such as Christian Children’s Fund of Canada (CCFC), have been striving to end the practice for years, traditions can be slow to change; the good news is there has been progress.

To help repair the wrong she did, Lampo has exchanged her blade for a megaphone. She’s involved in a project led by CCFC, and funded by UNICEF. The goal is to fight harmful FGM practices.

The community member is now raising alarm bells about the practice in her village and surrounding areas. In fact, she chairs the local watch committee, which informs and educates the public about the dangers of FGM.

She’s joined with other women to educate community leaders and members in 350 villages in the East of Burkina Faso about the dangers of FGM.

Traditionally, girls were cut to ensure they are socially accepted, suitable for marriage and to maintain the family’s honour, but local people weren’t all aware of the negative short- and long-term health side effects of the practice. That is changing.

“I realize my actions contributed to destroying the lives of several women,” Lampo confesses, looking downward, as if pleading her guilt. “Some have difficulty bearing children. Others have developed incontinence. I feel sorry and sad when I think of them,” she says of the traditional practice, which has been common in some rural regions for generations.

Girls and women who have been cut may suffer from one or a range of harmful side effects, as noted by Lampo. They may also suffer from chronic infections (urinary, reproductive tract), painful urination, menstrual problems, pregnancy/delivery complications, psychological stress and more.

“Participating in this initiative grants me a feeling of repentance,” says the cutter turned campaigner. “Even though I cannot go back to change things, it gives me another chance to prevent [these traditions] from continuing in the future.”

* Not her real name