How CCFC is helping reduce disaster risk in Ethiopia

How CCFC is helping reduce disaster risk in Ethiopia

On International Day of Disaster Reduction, see how Ethiopians are learning to avoid a disaster, following the country’s worst drought in 50 years 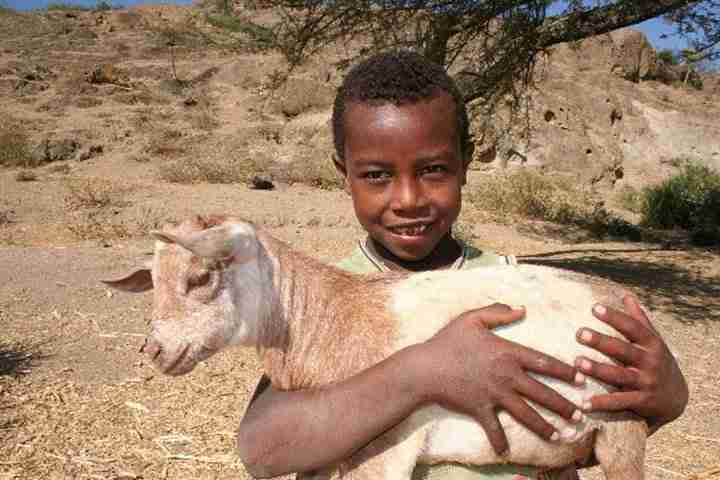 Live to tell the story. That’s the message the United Nations is sending on this 27th annual International Day for Disaster Reduction.

“Despite many successes, there are still far too many lives being lost in predictable events because of failures to deploy early warning systems, learn lessons from past events and grasp the growing threat of climate change and its impact on extreme weather,” explained Robert Glasser, the UN secretary general’s special representative for disaster risk reduction.

Christian Children’s Fund of Canada is doing its part to reduce disaster risk. In fact, Ethiopia is still recovering from a severe drought, which has impacted more than 10-million people. Learn what’s being done in the African nation to reduce the risk of another natural disaster.

Committees are being trained in emergency planning

Communities are learning how to improve their resilience

People are learning to build income through environmental consciousness

Farmers are benefiting from drought-resistant seeds