How is CCFC and the world addressing child hunger in Africa?

How is CCFC and the world addressing child hunger in Africa? 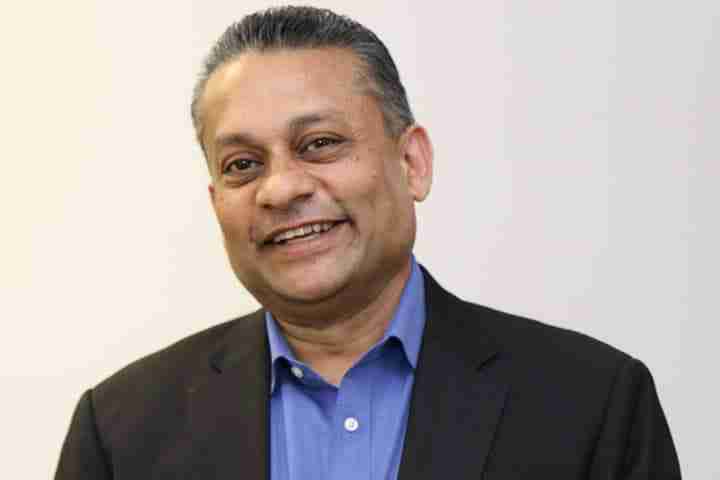 I always ask my staff to hold me accountable. Integrity and transparency are integral to our work around the world, and that work begins in our offices.

The same should hold true for governments responsible for the health and well-being of their citizens. That’s why I’m looking forward to joining my peers in international development around the world as we gather to discuss and take action to end child hunger in Africa.

The eighth International Policy Conference on the African Child will be hosted by the African Child Policy Forum, whose International Board of Trustees is chaired by Graça Machel, noted humanitarian and former first lady of South Africa. I’m humbled to be joining a roundtable discussion with many inspiring advocates for the world’s vulnerable.

Below are just a few leaders who will join the conversation.

We’ll discuss the causes and consequences of child hunger in Africa, vulnerabilities it causes, how conflict and displacement affects it and how to solve the issue.

At Christian Children’s Fund of Canada, we see how climate change is causing more floods, droughts and, ultimately, food shortages. It’s one reason we work with communities to build resilience and food security in Africa.

The question is can we hold more leaders accountable and work together globally to continue pushing for positive change?

I’m reminded of the Nelson Mandela quote: “When people are determined they can overcome anything.”

So check in next month. I’ll let you know what happened at the conference, how we’re making change at Christian Children’s Fund of Canada and what’s being done to end hunger around the world.

Help by providing nourishment to a child in need today.