How kids are keeping other kids safe from harm

How kids are keeping other kids safe from harm 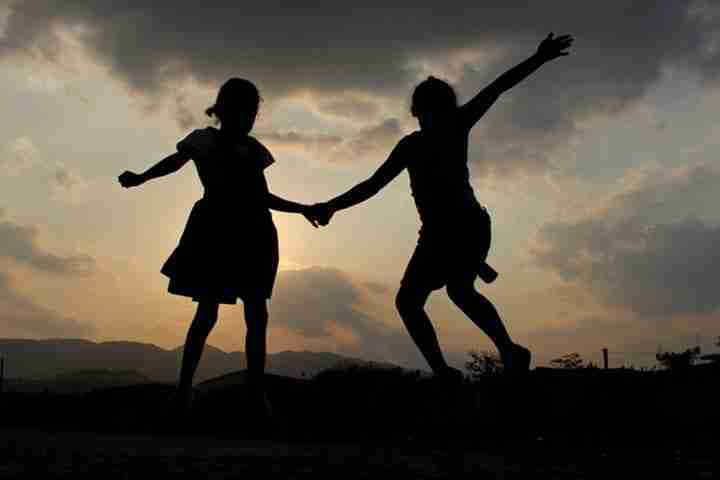 The Indian government is honouring an 11-year-old girl with a bravery award after she saved a seven-year-old child from a human trafficker.

Carolyn Malsawmtluangi spotted what she thought was a mother and daughter, but when police later asked questions about a missing girl, she realized what she had witnessed. She came across the pair once again, and rescued the child, who was returned home.

“We are very proud and happy,” Lalsangzeli, Malsawmtluangi’s mother was quoted as saying by Thomson Reuters Foundation News. “The entire village will celebrate my brave daughter.”

Three cheers for Carolyn! At Children Believe, we equip children with the knowledge and resources to help themselves and their peers when they’re in trouble. Most recently, one girl’s friends joined with local children’s groups and leaders to save her from dangerous working conditions at a mill far from home.

Help where the need is greatest. Support our gift catalogue today.