How Niger’s youth are using technology to reduce flood risk

How Niger’s youth are using technology to reduce flood risk 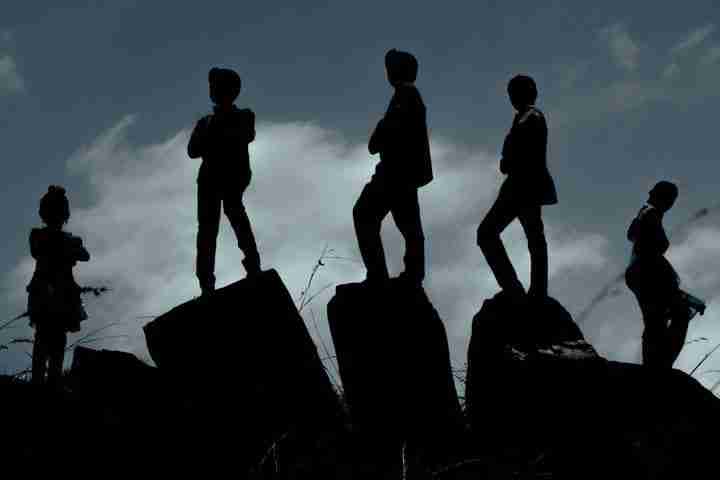 NIAMEY, Niger — A group of students and young professionals are leading their own change in Niamey, Niger, where they’re creating a digital map of flood-prone regions to share through a smartphone app, reports the Thomson Reuters Foundation.

The team of 20 have been gathering data since July, focusing on two of Niamey’s districts. “By the end of August we had drawn up a list of over 15,000 properties and buildings,” Fatima Alher is quoted as saying by Thomson Reuters. “We then send the data to the interior ministry, so it can better target its relief efforts in times of flooding.”

They are using GeoODK, an app, to collect information, including the number of people in the area, construction materials used and more, as part of the three-month project funded by the World Bank and managed by the government. [news.trust.org]

Although other plans are in place to prevent and reduce floods in Niger, it’s heartening to see young people uniting as change makers. Christian Children’s Fund of Canada believes in equipping youth with the skills and confidence to use their voice to make change for their futures.