Is it possible to help the hungry and the planet?

Is it possible to help the hungry and the planet? 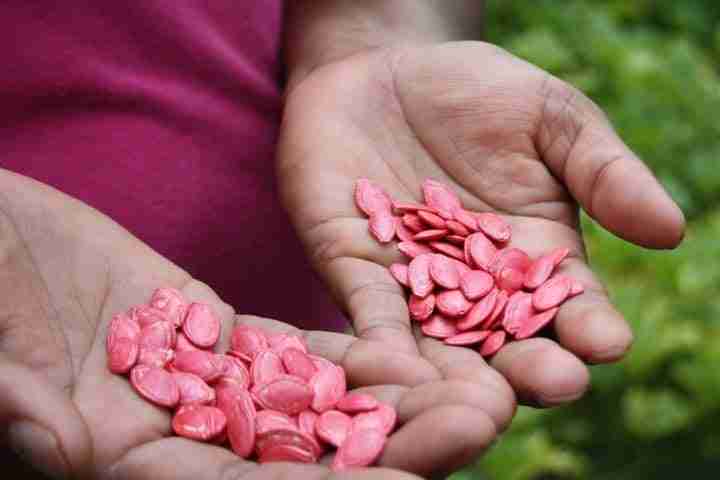 Cultivating plants that nurture soil, leaving land untilled to store carbon-dioxide in the ground and planting seeds with a higher yield could all help, Liam Condon, head of the crop science division for German-based Bayer, told Thomson Reuters.

“I’m totally convinced (carbon-neutral farming) is feasible, but it will require a massive effort… and no single company or institution or government will be able to do this alone,” he was quoted as saying. [news.trust.org]

At Christian Children’s Fund of Canada, we help communities around the world learn to reduce food insecurity caused by disasters, such as droughts, by working with drought-resistant seeds, preserving water and practicing drip irrigation, among other tactics. It’s all part of a bigger picture.