Thirty years after global leaders adopted the convention on the rights of the child, millions of children lack rights and protections needed to thrive 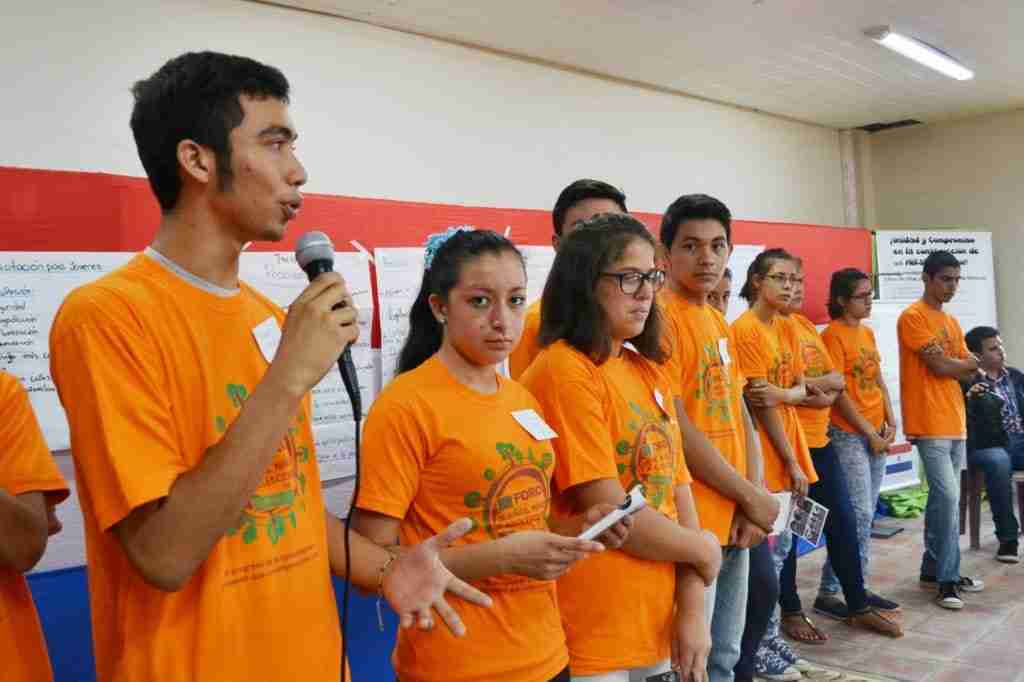 NEW YORK — Thirty years after global leaders promised to protect the rights of all children, millions are not in school, face poverty, exploitation, violence, neglect and abuse. A new report, A Second Revolution: 30 years of child rights, and the unfinished agenda, says it is time for the global community to fulfil the broken promises of the UN Convention of the Rights of the Child (UN CRC).

Produced by the Joining Forces Alliance — an alliance of the six leading child-focused organizations — the report makes the case for a new era of commitment for children. Alliance members assert governments must take bold action to target children who continue to suffer, often the result of discrimination based on gender identity, race, caste, religion, disability or sexual orientation.

“There has been remarkable progress for children since the adoption of the Convention on the Rights of the Child, but we cannot overlook the millions who have been left behind,” said Meg Gardinier, Chair of the Joining Forces CEO Oversight Committee. “It is the most vulnerable children the world overlooks — those facing extreme poverty, the young living in fragile states, refugees and children with disabilities. When it comes to translating commitments into lasting change, we have fallen short and we must do better. This is a moral, legal and economic failure that the world can ill afford.”

Global statistics reflect the challenges that remain. Each year:

The report highlights key factors that contribute to the gaps in progress, including a lack of investment in services that are critically important for children. For example, most countries fall well short on spending the five to six percent of GDP to ensure universal coverage of essential healthcare. And foreign aid, which many of the poorest countries rely on, is falling short in critical areas such as health and education.

Another factor is the lack of quality data. Governments tend to rely on data that reflects national averages, making it difficult to identify the needs of specific children and to monitor progress. Disaggregation of data by gender, age, disability and locality, is increasingly important as many rights violations are concentrated amongst disadvantaged groups of children.

The Joining Forces Alliance is calling on governments to embrace and act on all parts of the Convention on the Rights of the Child. This must include:

As a member of ChildFund Alliance, Christian Children’s Fund of Canada (CCFC) stands behind the report and the call to fulfil the broken promises of the UN CRC.

“Supporting learning through building schools, clean-water sources and health clinics is only part of the solution. Millions of children’s right to an education is violated every day because they’re trapped in child labour, sold and trafficked or forced into early marriage,” said Patrick Canagasingham, CEO of CCFC. “We call on governments to focus on breaking barriers preventing access to inclusive, quality education for all, especially girls. And, to focus on learning opportunities that empower young citizens to stand up for their rights and overcome injustice.”

Giving children a real voice and listening to and heeding their views will be crucial for progress. Children are still widely treated as passive recipients of decisions taken by adults, despite that fact that children’s right to participate is one of the core principles of the UN CRC. Barriers exist at every level of society, from a lack of recognition in law and policy; limited adult capacity to facilitate child participation in meaningful ways; and a lack of access to justice for children needing to challenge violations of their rights.

Read the full report and recommendations.