Malaria breath test on the horizon

Malaria breath test on the horizon 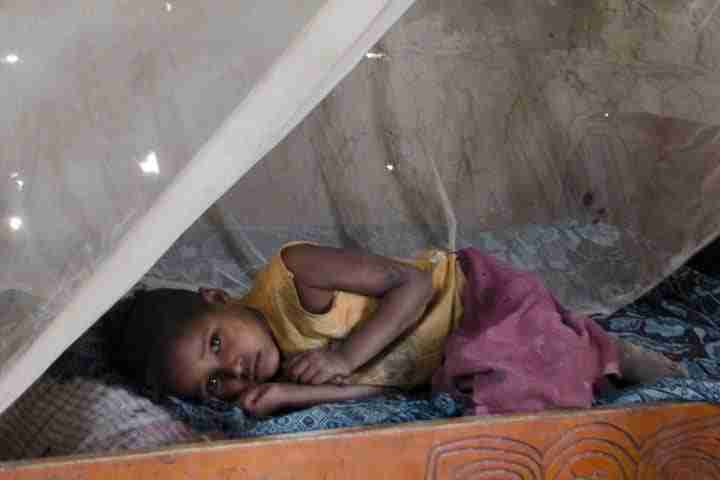 “A malaria breathalyzer, in a rural context, would be tremendous. Especially [in] places where HIV is common, and there’s a lot of fear surrounding blood and needles,” Indi Trehan, a Washington University pediatrician who led the breath-collection portion of a study about the tool, is quoted as saying in Iowa-based Wired magazine.

The breathalyzer in development would be a cheaper diagnostic tool than a blood test, and it would not require trained professionals to administer. It would help to determine which children really need malaria treatment, saving anti-malaria prescriptions.

Nearly half of the world’s population is at risk for malaria, which killed an estimated 429,000 people in 2015, reports the World Health Organization, noting that Sub-Saharan Africa is home to 92 percent of malaria deaths.

While the test is still in development, and beyond, Christian Children’s Fund of Canada recognizes the importance of mosquito nets to help prevent the spread of mosquito-born illnesses, like malaria. To learn more, visit childrenbelieve.ca.