Millions of children remain at risk

Millions of children remain at risk

This Universal Children’s Day, Children Believe is among a global coalition calling on governments to renew their commitment to helping children thrive 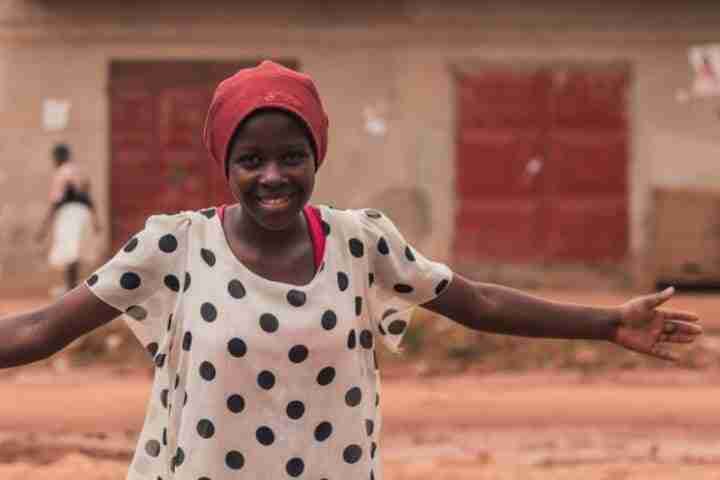 As we approach the 30th anniversary of the UN Convention on the Rights of the Child tomorrow, less than half of countries have reaffirmed their pledge to help children receive the healthcare, social protection and education they deserve.

“A Second Revolution: 30 Years of Child Rights, and the Unfinished Agenda,” a report released by Joining Forces — a coalition of the six leading child-focused organizations of which Children Believe is represented — shares the concerns in greater detail, highlighting issues such as limited investment in critical issues.

“Millions of children have been left behind,” says Meg Gardinier, secretary general of the New York-based ChildFund Alliance and chair of Joining Forces. “It is imperative that states work with renewed vigour and urgency to realize the rights of all children.”

Patrick Canagasingham, CEO of Children Believe, a member of ChildFund Alliance, adds: “Too many children are forced to miss school, many because they are abused or neglected and worse; others are dying due to preventable causes. And, consider the fact that approximately 12-million girls under the age of 18 are forced to marry each year. We can and must take action to effect real and sustainable change to protect vulnerable children around the world.”

Sponsor a child today so they can access education, overcome barriers and dream of a future filled with possibility.