What inspires the Children Believe team to do its best?

What inspires the Children Believe team to do its best? 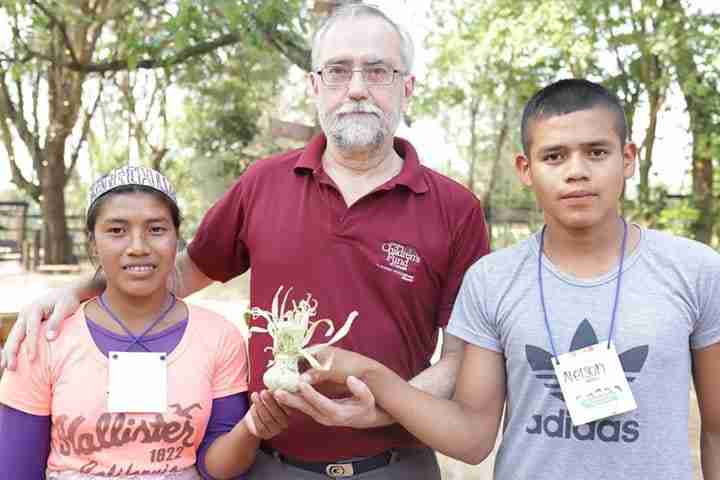 In 1989, the General Assembly of the United Nations approved the Convention on the Rights of the Child. To implement the principles of the Convention, organizations like ours, which promote children’s well-being, started putting the Child Rights Based Approach into action.

In simpler terms, it was determined a child needs their rights fulfilled, rather than compassion, empathy or kindness. A child’s well-being became more of a right. It was expected this switch would trigger the end of social injustice against children.

However, 30 years after the Convention, it’s still a huge challenge to ensure a child’s rights are met. Although some obstacles may have been overcome, many weren’t and some new ones emerged. Consider climate change, violence against children, information and technology as well as massive international migration.

But when you dig to the root of 1948 Universal Declaration of Human Rights, you see protecting the dignity of human being is at its core.

Of course, children do not live a dignified life when they can’t access quality education, when they suffer from hunger, malnutrition, illness, neglect, abuse, violence and exclusion. However, they still have their dignity. While their inherent dignity is not recognized, affirmed and promoted, they will be limited in reaching a decent standard of living.

When I interact with José or María in their communities, I don’t recall what their specific rights are and should be in their particular circumstances. I see them with love, care, genuine concern and interest, and this attitude is what motivates me.

This approach, more than our Child Rights Based Approach noted above, makes our work a constant journey of going the extra mile to fulfil our mission and vision.

Without the recognition of human dignity, even laws may be unjust. For example, a law that seeks to improve education but does not look at the culture specificities of the indigenous population, despite its good intention, could make indigenous literacy inefficient and unpractical. This law may be legal, but it doesn’t promote the highest form of dignity of the indigenous students, according to their worldview, values and aspirations.

In our work, we acknowledge and affirm, intellectually and emotionally, the inherent dignity of children. This inspires and directs us to help them lead a dignified life, at all levels, individual, family, community, national, regional or global.

Our priority is to take this holistic approach, addressing issues, such as child migration and child pregnancies, which rob children of their dignity, rather than looking at the rights of children and their families.

Our goal is to be more humane, while addressing issues holding children back from reaching their dreams.

Learn more about how you can help today.