Why children need to be engaged in play

Why children need to be engaged in play 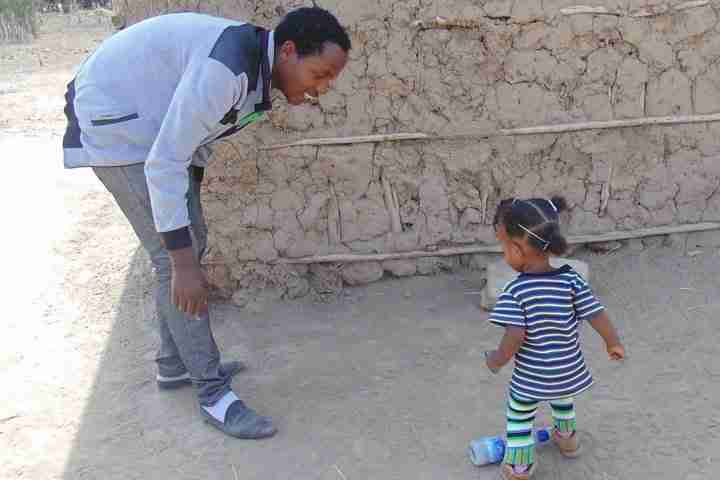 “I would never play with or touch my children as infants,” confides Joro (pictured), a young father from the Arsi Negelle district in Ethiopia. He was raised to believe that if a man touched a child it would stunt their development and negatively impact their growth.

To compound the issue, due to low awareness and poverty, children aged zero to three were not receiving the stimulation and psychosocial support they needed. As a result, many children in Arsi Negelle had delayed fine-motor skills.

So, Christian Children’s Fund of Canada, with the help of a local partner, launched a project developed by Toronto’s Hincks-Dellcrest Centre, a renowned children’s mental-health treatment facility. The goal was to nurture early-child development in rural Arsi Negelle communities where literacy rates were low. That meant training frontline workers to educate parents about how to spur early brain activity in their children. 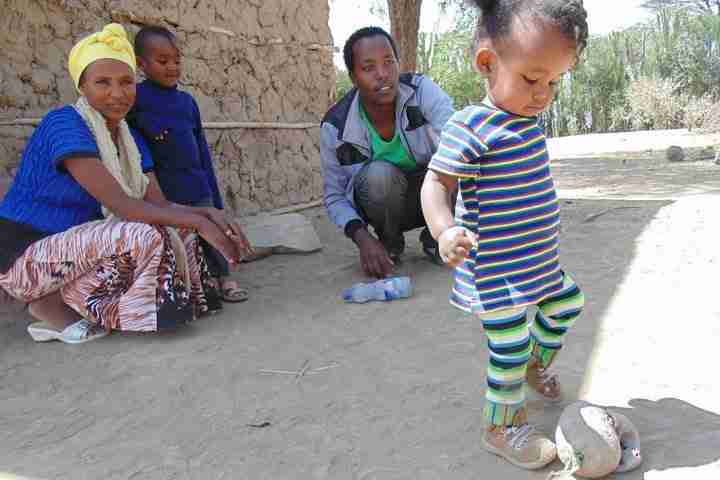 Bontu Irkiso learned how much more she could do to nurture her children’s physical and mental development. “When I raised my two children I did not know about the importance of play and the role play has in making my children confident adults,” she confesses. “The training [showed me how I] should engage with each child. I have also helped my husband understand the bad sides of physical punishment. Now he … engages positively with his children.”

Children are now being allowed time to play, and parents like Irkiso and Joro, have even made toys for their children from available materials. They’re creating a sustainable way to encourage development, curiosity and creativity.

“The change we are seeing is beyond what we expected,” confirms Maharu Mathewos, the local project coordinator. “We are witnessing changes in the way parents and children relate to one another, the communication they have and the growing attachment that is developing.”

The positive impact is undeniable. “My children are very happy,” affirms Joro.” No doubt that makes this father happy, too.