Why world hunger is still a growing issue in Africa

Why world hunger is still a growing issue in Africa

A global conference highlights need to work together to end hunger 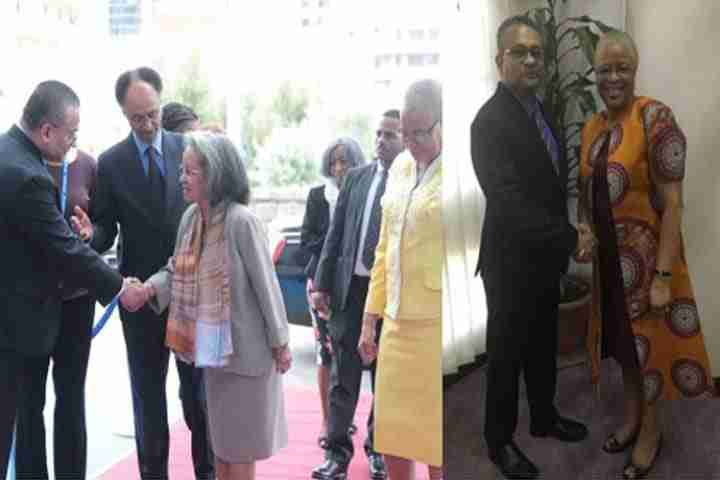 Hunger is so much more than a state of being.

That’s Dr. Assefa Bequele’s take on it in the report, For Lack of Will: Child Hunger in Africa. The founder of the African Child Policy Forum — which released the report, and is a Christian Children’s Fund of Canada partner organization — understands that all too well.

And, although the world has made strides in addressing the issue, the weight of the problem is still crushing millions of children. The Lack of Will report highlights that hunger contributes to approximately 45 percent of childhood mortality in Africa.

Although so much attention has been brought to the issue, it’s still a crippling reality for millions.

It’s why I gathered with many in Addis Ababa, Ethiopia late last month to discuss a collective action plan to combat child hunger at the International Policy Conference on the African Child. 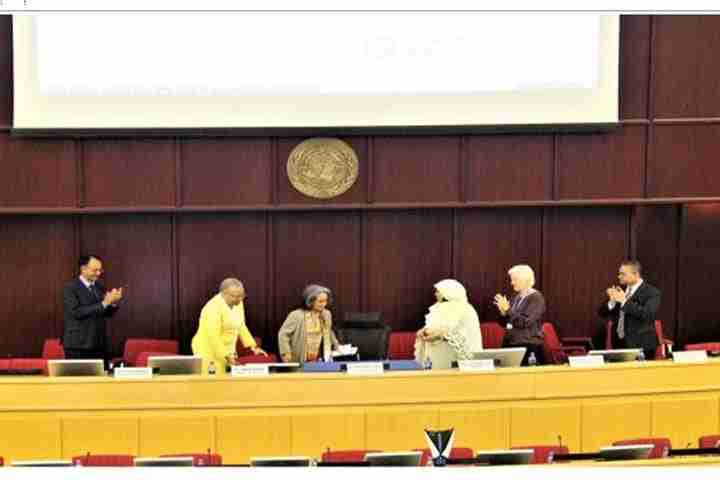 It solidified the need to partner with agencies to facilitate a robust discussion aimed at finding solutions that will demonstrate political will but that are also pragmatic.

But, it doesn’t have to be as complex as it sounds. At its core, it’s really about simple gestures and projects that can make a big difference.

I’m reminded of one of our school feeding programs in Burkina Faso. Mahamoudou Bikienga, head of the local school district, has told us how lunch provided by support through Christian Children’s Fund of Canada donors has improved children’s academic success.

Now imagine what we can do if we all put our heads together for children in need? There’s no denying the issue of poverty is mammoth, but we can all make change in our corner of the world, multiplying the effect over time.

Of course, it won’t happen overnight, but it does take a commitment. In upcoming blogs, I’ll share more about what this means for Christian Children’s Fund of Canada, for peers I met in Addis and for the global community of people dedicated to ending poverty in Africa and around the world.

After all, the United Nations challenged the global community — you and me — to steward a world where there is zero hunger by 2030. What can we all do to make our small commitment that will collectively create big change? I challenge us all to hold everyone to account for this goal. If we don’t stand up and speak up, who will?

Help by providing nourishment to a child in need today.