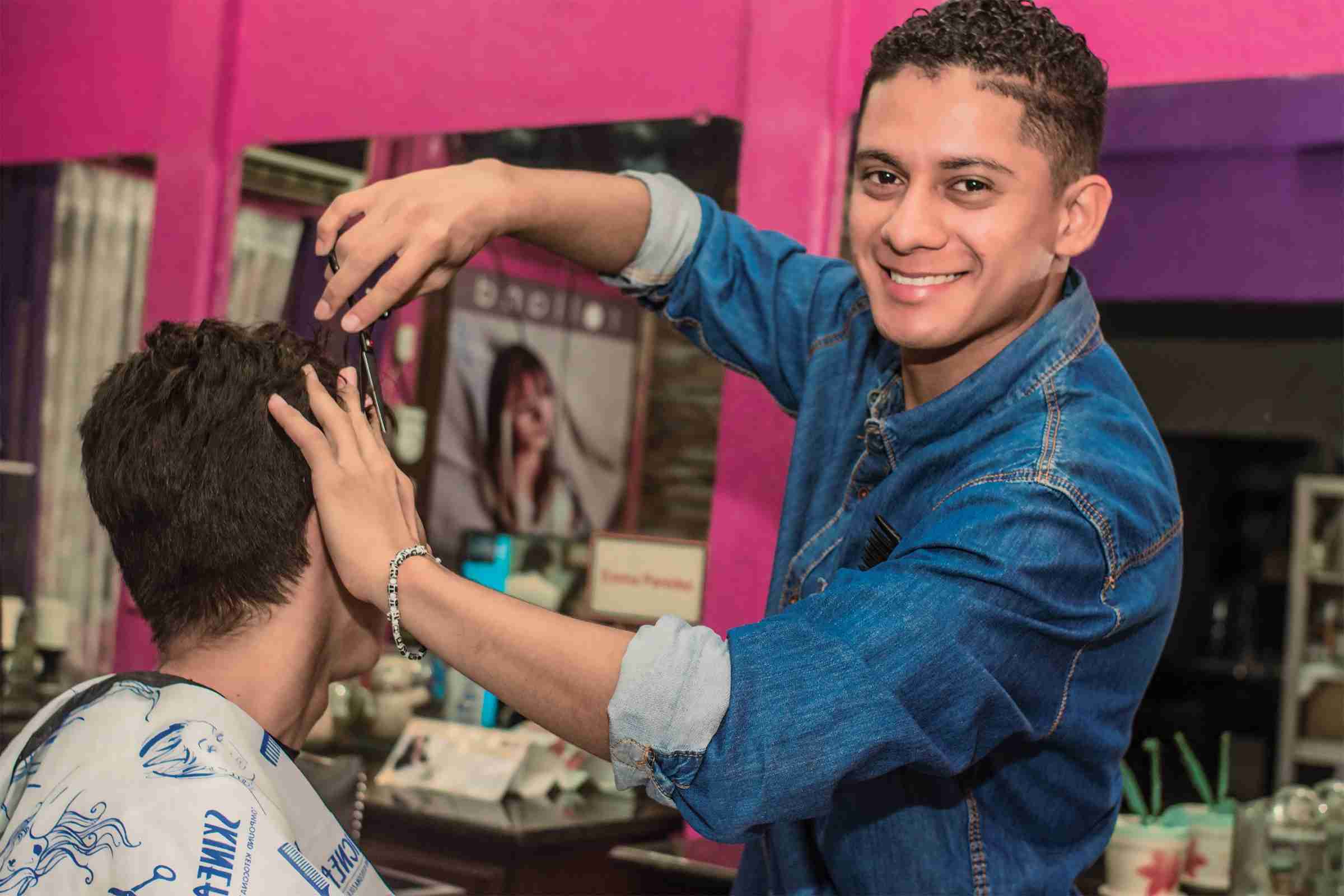 MARKHAM, Ont. — “My nation is in my heart’” is the slogan of a campaign to promote access and opportunities for youth in Central America and Mexico. The campaign seeks to prevent irregular migration and inform people about the risks involved. The initiative is led by Children Believe, a Canadian international development organization with more than 60 years of experience, and it’s implemented in partnership with ChildFund International and EDUCO.

The campaign is part of the CONFIO/PICMCA project (Preventing Irregular Child Migration in Central America and Mexico) funded by the Government of Canada.

A baseline study prepared in 2017 by the CONFIO project, in five countries of the region, highlights why young people, aged 15 to 24, think their future would be better in other countries. It showed the reasons as lack of job options in their communities (65 percent); lack of educational opportunities (34 percent); family reunification (25 percent); and violence (12 percent).

The study for the campaign identified motivating factors for youth to stay in their communities, such as, their family, customs, traditions and relative safety versus the fear of moving to an unknown place as well as entrepreneurship and innovation, linked to developing business opportunities in their communities.

My nation is in my heart

The testimonies and voices of youth are the protagonists of this initiative that will be active for three months. María Isabel López, country director of Children Believe in Nicaragua stated, “At the centre of this campaign are the young people of Central America and Mexico, their voices and their success stories. It’s a campaign that encourages youth to dream without limits — to believe they can achieve the extraordinary.”

In the region, the campaign will reach more than 126,245 young people at the national and regional levels (Guatemala, Mexico, Honduras, El Salvador and Nicaragua).

The campaign was launched virtually as a preventive measure against the spread of COVID-19. However, the participation of youth was guaranteed in a creative way through digital platforms, ensuring they expressed their thoughts, feelings and opinions regarding this issue of great relevance to them.

Borys Chinchilla, regional manager for the CONFIO project, said, “CONFIO trains, provides equipment, inputs and seed funds, so young people can start their businesses and generate income, so that irregular migration is not the only alternative to achieve their well-being.”

The campaign will facilitate communication and timely information for adolescents and young people to prevent irregular migration in the region as well as the risks associated with it.