Diana Quick
communications and digital strategist
dquick@childfundalliance.org
At a glance… 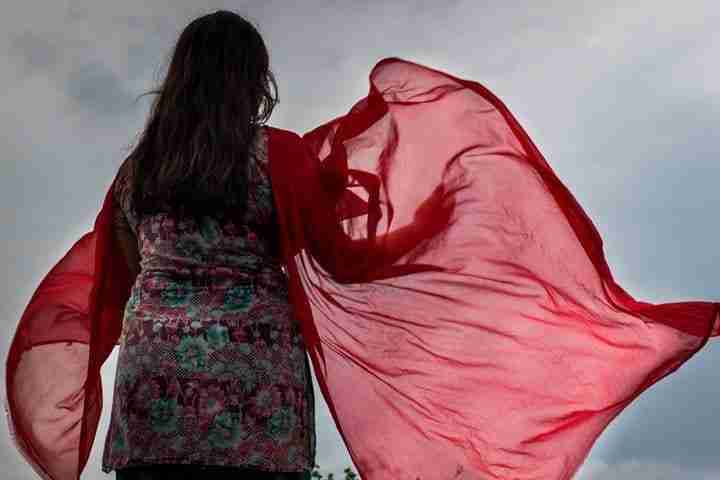 Violence compromises children’s development, health and education and has a high cost to society — up to US$7 trillion a year, worldwide. So the 2030 Agenda for Sustainable Development now includes a distinct global target to end all forms of violence against children (target 16.2). Ending the abuse, neglect and exploitation of children is also mainstreamed across other parts of this international development agenda.

“Children’s lives are at stake, and the serious consequences of violence can last a lifetime,” Santos Pais adds. “While governments’ policy priorities may have competing demands on scarce resources, the social and financial costs of inaction are too high.”

Civil society partners that collaborated on this report were World Vision International, SOS Children’s Villages, Save the Children and ChildFund Alliance (of which Christian Children’s Fund of Canada (CCFC) is a member). The Global Partnership to End Violence Against Children, the Office of the Special Representative of the Secretary General on Violence Against Children and UNICEF also contributed to the research.

Trihadi Saptoadi, vice-chair, Executive Committee for Global Partnership to End Violence Against Children and World Vision Global Leader for Impact and Engagement adds: “Violence against children undermines all aid and development activities. Partnerships, like the one backing this report, are vital in addressing an issue of this magnitude. An end to violence against children is within reach, and we will see the greatest impact by working together.”

The study recommends donors improve tracking of spending to determine how international development assistance is contributing to achieving the Sustainable Development targets to end violence against children. The report also calls for further research into the amount of domestic resources invested by recipient governments.

ChildFund International is a global child development and protection organization serving more than 19-million children and family members in 29 countries. For more than 75 years, ChildFund International has helped the world’s deprived, excluded and vulnerable children survive and thrive to reach their full potential and become leaders of enduring change. As a member of ChildFund Alliance, ChildFund International builds supportive environments where all children can be safe, healthy and educated. Most of our funding comes from individual sponsors who contribute monthly towards the well-being of a particular child. For more information, visit childfund.org.