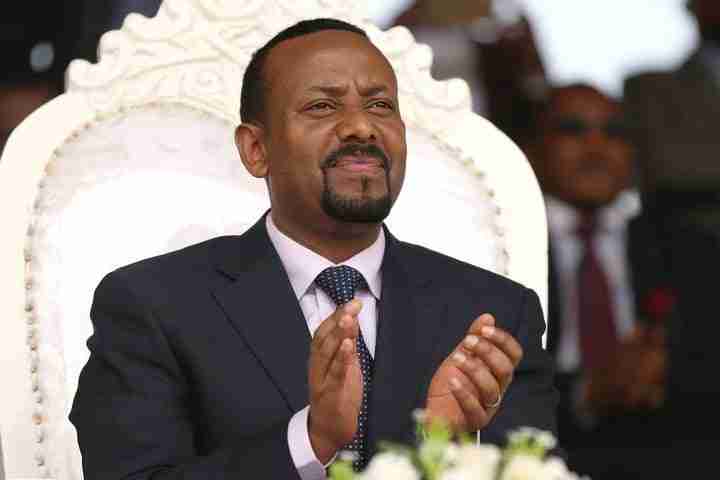 Many of our friends in Ethiopia were happy to hear Ethiopian Prime Minister Abiy Ahmed Ali has been awarded The Nobel Peace Prize for 2019 for making peace with neighbouring Eritrea.

“In Ethiopia, even if much work remains, Abiy Ahmed has initiated important reforms that give many citizens hope for a better life and a brighter future,” reads the release from the Nobel Peace Prize website. “He spent his first 100 days as Prime Minister lifting the country’s state of emergency, granting amnesty to thousands of political prisoners, discontinuing media censorship, legalizing outlawed opposition groups, dismissing military and civilian leaders who were suspected of corruption, and significantly increasing the influence of women in Ethiopian political and community life.”

Children Believe began work in Ethiopia as Christian Children’s Fund of Canada in 1987. Thanks to our supporters, we help more than 8,700 children in seven communities.

You can help create more good news in Ethiopia. Sponsor a child today.